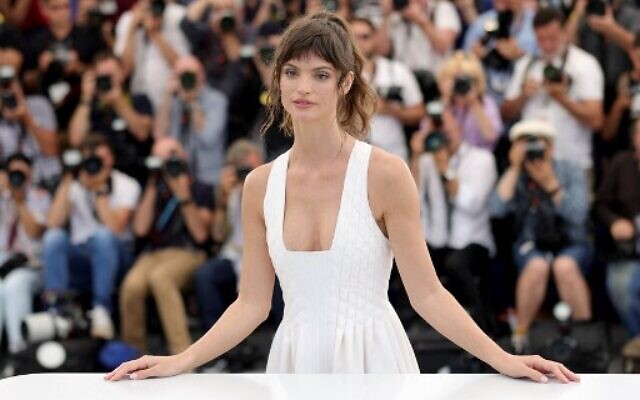 Charlbi Dean: A representative for the actress confirmed to CNN that Charlbi Dean, whose career had just started to take off after landing the lead in the Palme d’Or winner “Triangle of Sadness,” had passed away. She was 32.

The representative reportedly confirmed Dean’s death on Monday due to an unexpected illness, but she did not offer any additional information.

Dean, who occasionally went by the name Charlbi Dean Kriek, was born and raised in South Africa and began her career as a model.
The 2010 comedy “Spud,” starring Troye Sivan and John Cleese, was her debut feature.

She later had other film roles and played Syonide on a recurring basis in “Black Lightning” on the CW.

In “Triangle of Sadness,” Dean played the largest role she has ever had, particularly in light of the film’s favourable Cannes reviews. Dean portrayed Yaya, one half of a celebrity couple who embarks on a luxury cruise that goes wrong, in the film.

Dean congratulated his family on the success of the movie and thanked Ruben Stlund, the director, on Instagram, writing, “You’re the GOAT, I’m forever thankful for you for trusting me to be apart of your genius.”

Luke Volker, a male model, and Dean were engaged, according to posts on their Instagram accounts.